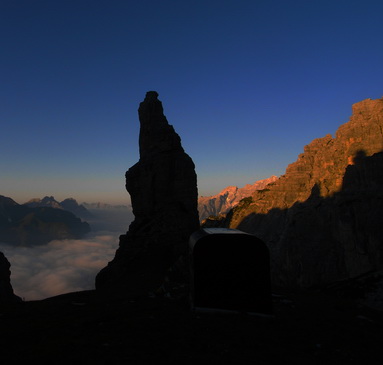 When my friend Silvo asked me couple years ago if I would go with him to climb something nice – somewhere where I’ve certainly never been before, I said to him that I’d go anyway, as long as we climb. The Campanile tower, which lies (or rather, standing) in the heart of Val Montanaia is really worth a visit. Then we climbed with Silvo classics, most of which you choose to climb only to the striking tower. Silvo, who by that time already had over fifty years, easily climbed the climbing route and leading it. Even then, I dropped the idea that it would be nice to have own route in such a beautiful, almost three hundred meter tower. Pictures of the tower layquite some time in the external disk folder under the title “projects”. Well, now also this “project” got its place, especially we named it. Now to the tower leads our beautiful (a bit difficult) friendly path. In two separate days the rute was climbed . We needed two days because it was “healthy” for us and repeaters that we add at the third pitch a drill or two, whereas a little more crumbly rock and touches the climbing of the level eight. There Silvo had some little troubles with convincing his healthy knee to manage to go up, even with the pain. A stubborn friend who’s his sixties already breathe by the neck did not give up. Finally he came to me, to the top and started to ring the bells from happiness, as if it were Easter. Many people say that I could choose a different climber for my ups, but then I could stay just with bare number of ascents and its numbers and with that a single spirit and charm of climbing would vanish, and I would climb only for those reasons I certainly would not done this already seventeenth year row. Thank you my Friend, for our second this year’s new route. 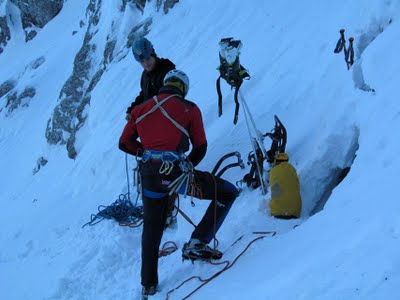 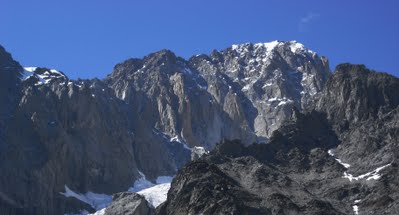 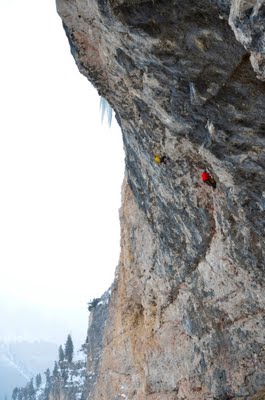 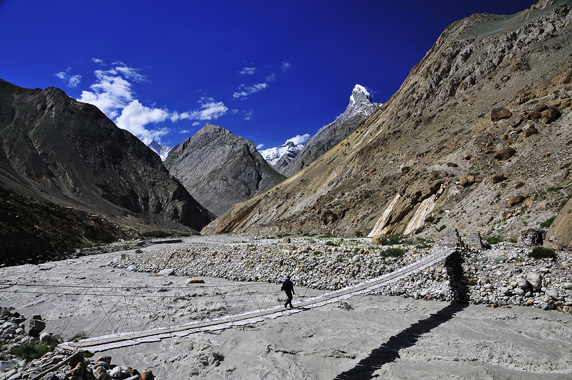 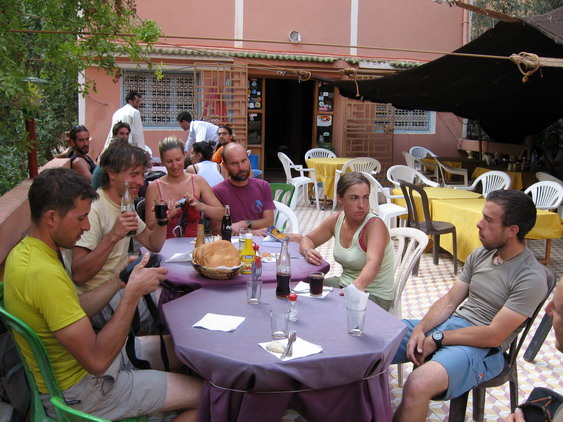