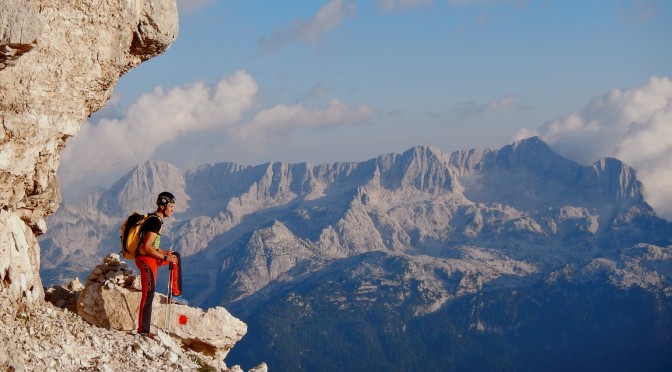 I had no special plans for this summer. Then things started to roll by themselves and appear on my calendar those in which in that moment I believed in and liked to do the most.

Slowly I think my eye needs wider space. That it is a little tired of watching the same handheld / grif all the time or the same end of the ice axe… But when I again put on climbing shoes after a few weeks and attach on a rope I realize that I sincerelly like to climb, that I need this like air; only with years breaths are longer and deeper… And sometimes between them is emptiness, if you like, rest. Or the other branch!

That combined way of movement is my favourite. Most of the days I combined kayak, run, bike and climbing. Sometimes I thought I still felt that movement of Soča river after I put my knees in the steep way of Mt. Rombon, fast downhills with bike and moments of peacefullness and concentration on a little fingerheld somewhere above the border of my shape at that time.

Deeply we sailed in the summer when finally the ”beast” in me woke up. The beast that I waited for so long…The west wall of Montaž that afternoon glowed so much that it couldn’t left me cold, that I would walk away like I didn’t care and red colours of sunsets don’t touch me anymore…

Then I feverishly started searching for co-climbers and fine days so we could start equipping ways. We thought we will need two to three days, but instead we needed five and the thing was done. Long access is one of the things that make this remote wall beautiful. But it is just that counterweight that gives the compromise to the long access on one side and a great rock, loneliness, originality and endless beauty on other.

The way is a true pearl above deep canyon Clapadoria. Canyon spans in a beautiful and firm rock, searches natural passages and it finds it. When I first saw it, I thought the way will be a lot tougher, that there will be no joke, that it will… But a way can with years become a classic. At sufficient level of good climb condition tour is really beautiful; the loneliness gives the tour really that what in the mountains many look for, but we don’t find everywhere.

Most of September Stanka and I spent in west Italy. At that time Valley Aosta provides the toughest mountain run in the world. All the circus of Tor des Geants we watched from up close. We got remarkable insight in behind the scenes of this half of million worth project that this year was sixth in the row. On Sunday, the 13th of september at 10.00 eight hundred competitors started a circle tour that is 330 km long and has 48 km high differences on the way to the end. They went in the rain and snow that accompanied more or less all 80 hours and more. The race was also stopped for three hours, because of a 30 centimeters new snow that has fallen on a mountain pass Col Loson. Three mountain guides and three mountain guards immediately helped and by themselves trampled the way over 3.299 meters high pass. The race was after the arrival of the sixth competitor in Courmayeur officially finished. The forecast was again report about cooling and snowing and it would be just too much for the exhausted competitors that were on the track for the third day in a very bad weather that was forming destiny of the sixth Tor.

My thoughts about all that.

I would lie if I said a few years from now I don’t see myself at the start of this gigantic ultra run. But if I look from aside of alpinism, this is just a game, tough game, mainly with yourself. But when you just can’t take anymore, you sit and wait for the rescue team that takes you to a warm place. And especially that team in the remote places of high walls is not there and climbers are left for themselves and they depend on themselves. And this gives to the alpinism difference and that other side without seconds, numbers, tables,… especially the urgent luxury. 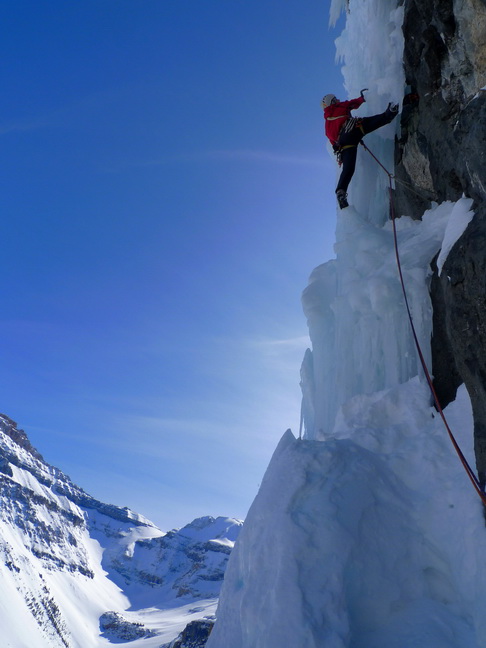 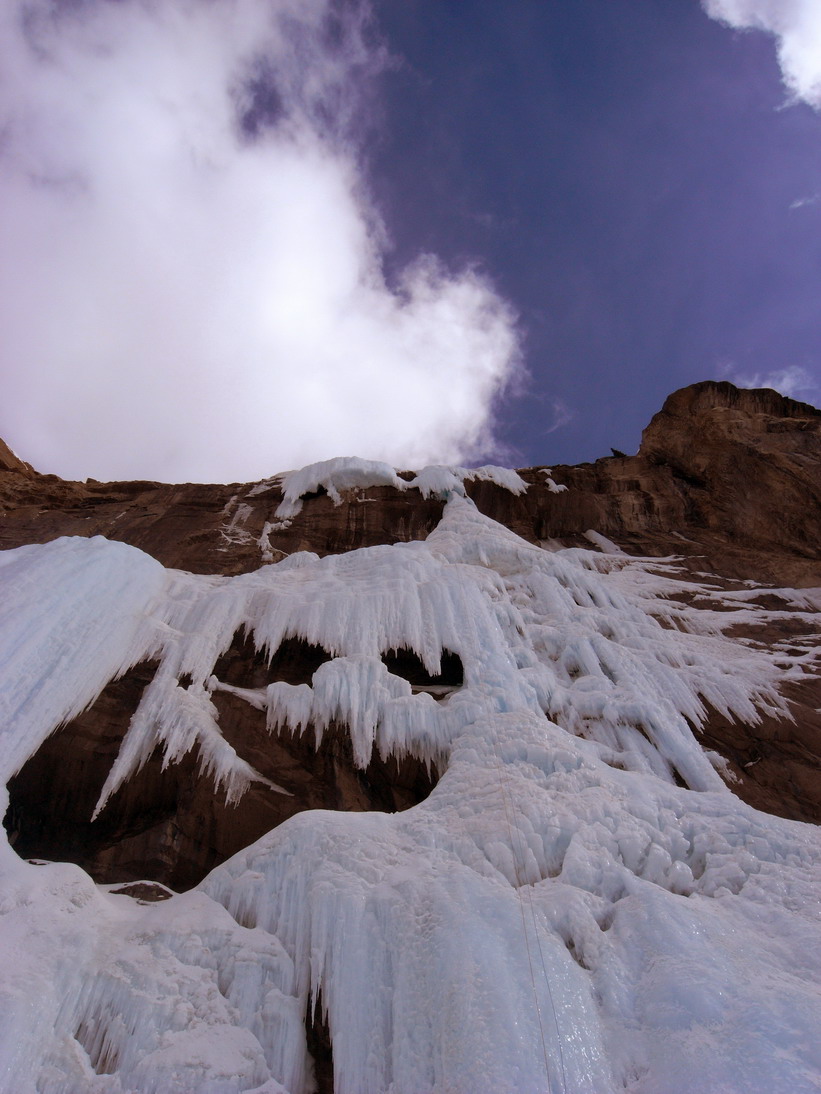 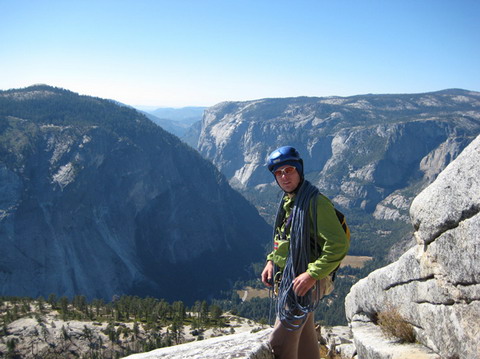 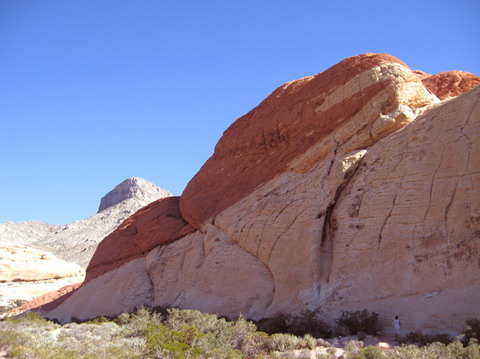 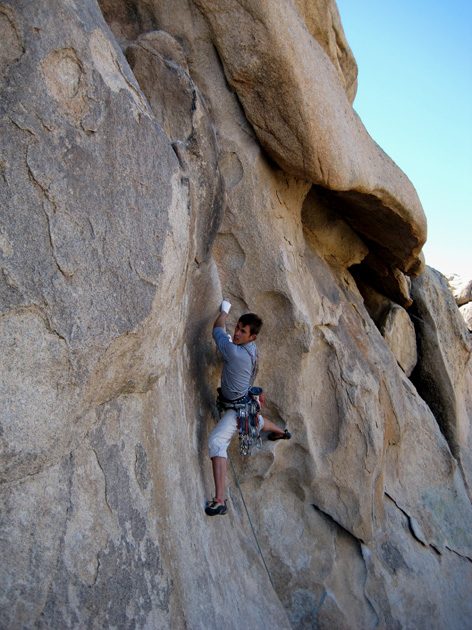 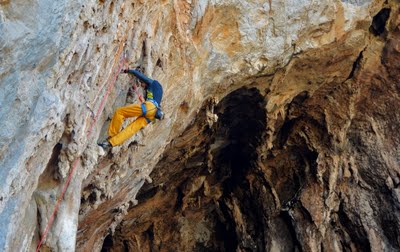 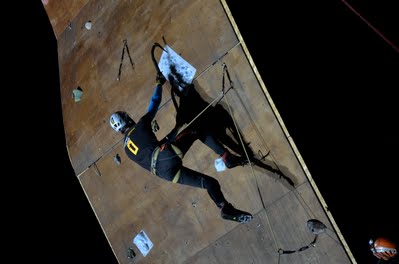 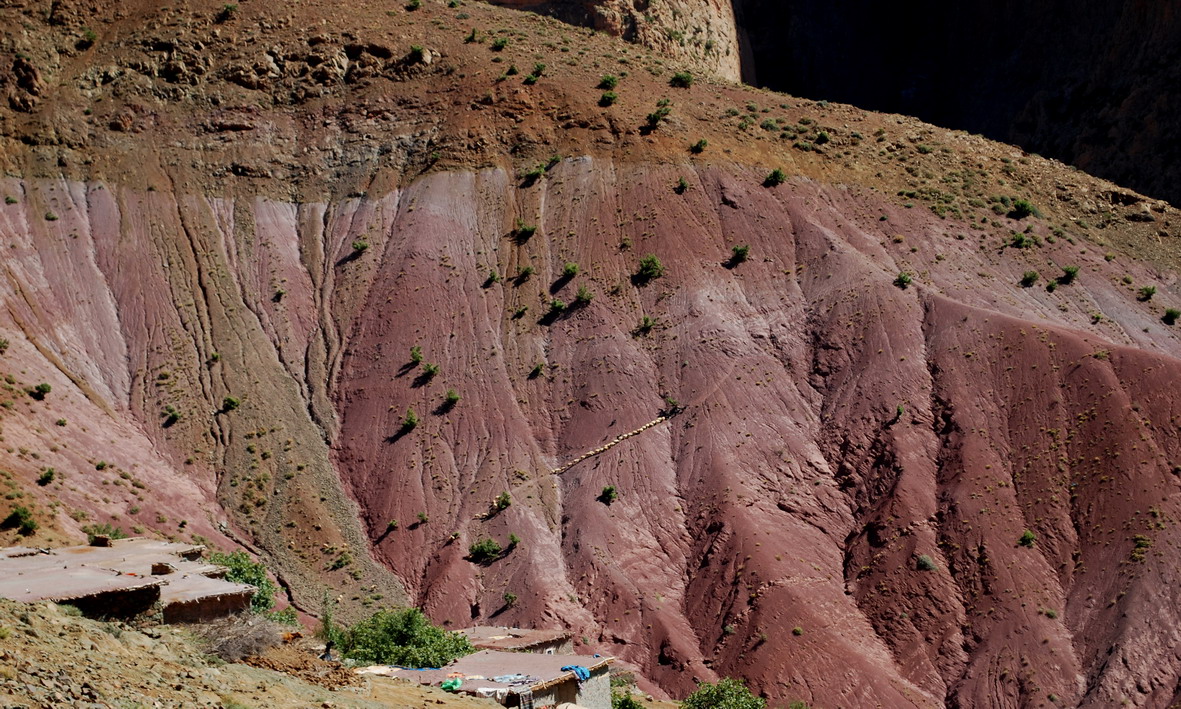 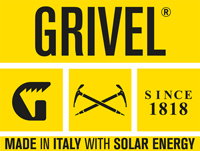